Cannabis is finally approved as medicine! But what changes? 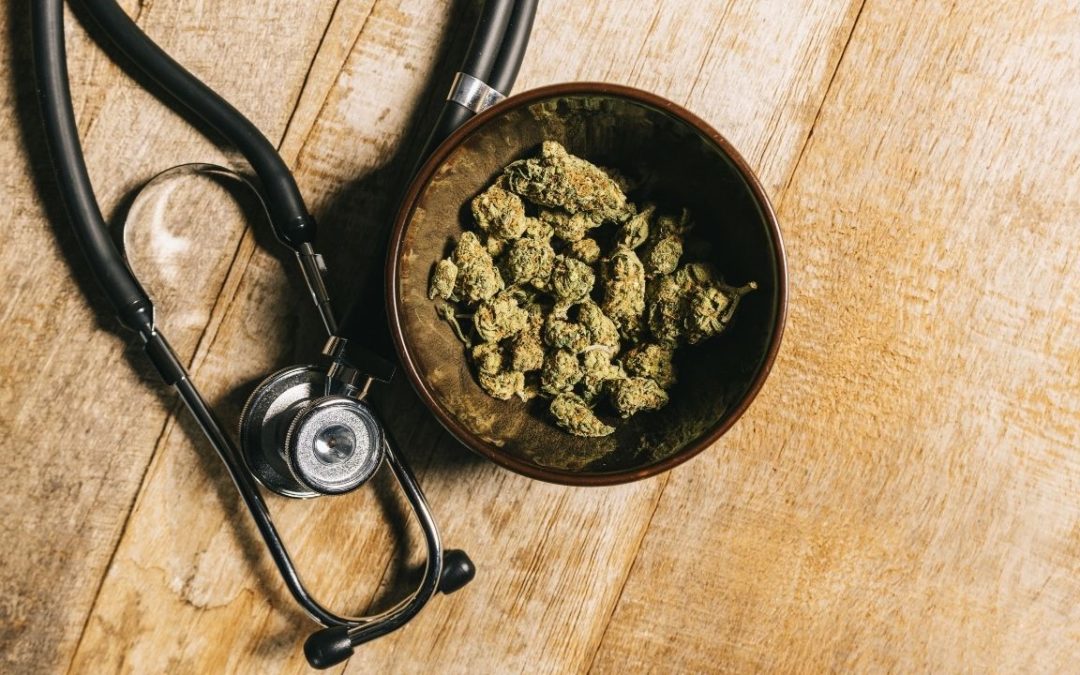 What rappers like Snoop Dog, Marteria and others have long wished for is now coming to pass. become reality in Germany: a new bill will in future allow doctors to prescribe cannabis-based medicines to seriously ill patients, which will then also be covered by health insurance companies. What this changes for consumption and supply, what are the pros and cons of regular use and how a patient feels after cannabis therapy, you’ll find out this week in our reading tips.

Anyone who has ever experienced the relaxing effects of marijuana wonders why cannabis is illegal. Perhaps because a relaxed population is unproductive? Nevertheless, cannabis still has a bad reputation, even though it is one of the oldest crops in the world. For at least ten thousand years, the fibres of the hemp plant have been used to make clothing, paper, food and fuel. The psychoactive effect of cannabis has also been known for over 3000 years. But cannabis doesn’t just get you high: For several decades, the effect of another active ingredient in cannabis has been studied: CBD is the name of the miracle product that is now on everyone’s lips. We answer the most important questions about CBD and its (side) effects.

Finally cannabis is allowed to help

What lasts a long time, eventually becomes good. A detailed report on what will really change in the future for seriously ill patients who can be helped by cannabis-based medicines. Instead of paying just under 1,800 euros per month and only with the special agreement of the state, health insurance companies will now have to cover the costs, and access to the medicine will also be simplified. To find out how this will work, click here.

Vice: “Visit of a depressive who tried to cure himself with cannabis”.

“Pot was my personal prescription for it. Especially in the morning when I had nothing to do.” Thomas is 27 years old and already noticed as a child that something was wrong with him. For example, when he was diagnosed with Type II bipolar disorder, he tried to manage his condition with cannabis. He explained in an interview with Vice why it has plunged him into social isolation, what motivated him to seek therapy and what he recommends to other sufferers.

In the United States, the use and possession of cannabis has long been legal. A report on the benefits and risks of regular use can be read here. In addition, HuffingPost listed 50 prominent friends of green, funny joy.

What happens if I am stopped by the police with CBD in Germany?

The purchase and possession of CBD products containing less than 0.2% THC is legal in Germany. German law states that you may not possess more than 0.1 grams of marijuana or hashish. In Berlin, the upper limit (as of October 16, 2017) is 15 grams “if there is no danger to others.” 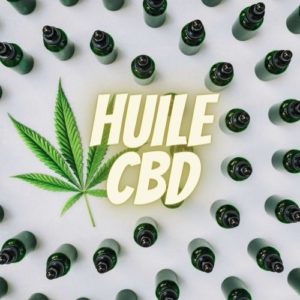 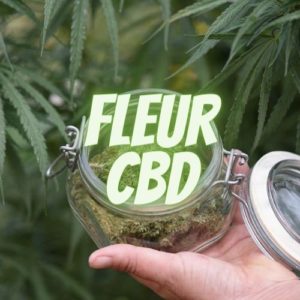